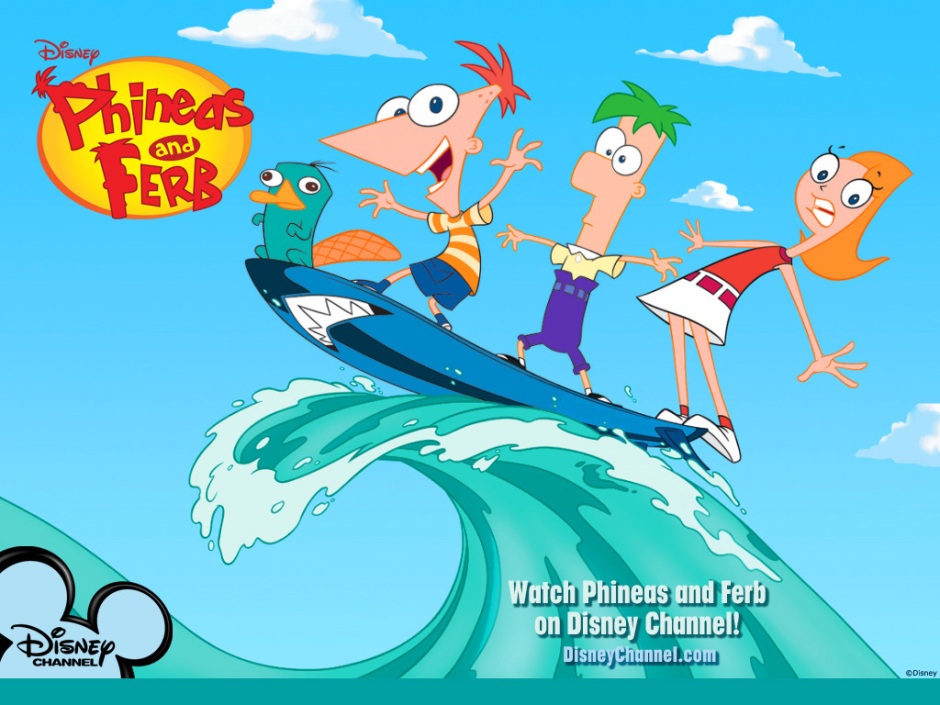 I must admit — when I first heard that the Disney Channel was pulling the plug on Phineas and Ferb after five seasons, I was truly saddened by the news. I knew the studio was batting for an animated series that would make them competitive in the boys’ market like Cartoon Network and Nickelodeon (this the move to partner with Marvel) but I believe that this was one of the Disney original series that deserved the most support from the studio because it stood for something original and reflected the values that Disney itself has worked hard to inculcate in its programming for the longest time. It encouraged creativity and adventure and taught kids that everything is possible, and that age and youth is not a hindrance to making the impossible possible.

When the channel announced the last episode of the show, aptly titled: Last Day of Summer, I was curious about how the show would approach its swan song. At the same time, a part of me didn’t want to see it because it meant goodbye. Okay, I’m a thirty something professional and I am hooked on this show. Not only do I watch it everyday. I watch it during its 6 pm and 10 pm runs. Phineas and Ferb episodes make me smile. every. single. time. I believe life is too short to begrudge ourselves small joys like this one.

Last Day of Summer involved a typical day in the Flynn-Fletcher household, but because school will start in 14 hours, Phineas and Ferb wanted to do something special — something big and awesome, even more than the usual. For Candace, the stakes are higher because its her last chance to bust her brothers before summer is over. Luckily for her, she meets Dr. Doofenschmirtz while returning Vanessa’s DVDs where she chances upon his do-over-inator, which has the ability to reset time to the day before, thereby giving her unlimited chances to bust her brothers. But eventually, the re-dos start to affect the time space continuum and time rips start absorbing random objects and people into an alternate dimension. Unfortunately for Candace, her brothers get sucked into the time rip and she must do everything to get them back and repair the fabric of time before the entire Danville ceases to exist.

There are a lot of things I appreciate about the Last Day of Summer. While there wasn’t enough of Phineas and Ferb to keep me well and truly happy, I loved the fact the special made Candace realize the value of her relationship with her brothers and helped her appreciate them and the time they spent together. I loved that Doof finally got one over Roger, and at the end of the day, he realized he needed to work on his relationship with Vanessa more. In truth, I love the episodes that focus on their father and daughter dynamic and this was a good way to illustrate Doof’s love for his only daughter. As usual, his interactions with Perry and Norm were super funny and entertaining. I don’t know  but despite being the show’s resident villain, I have always had a soft spot for the Doc perhaps because of his truly dreary backstories.

I liked that showrunners incorporated the show’s running gags and popular one liners every chance they got but still kept it fresh so viewers don’t feel like they’re watching just a mash up of the show’s best moments. I sort of missed Jeremy and Suzy in this episode because I felt they were a big part of the show not to be part of the finale. Still, they had scenes in the flashbacks so I guess that’s enough.

I admit that watching the last episode was a bittersweet experience for me. I couldn’t help but get teary eyed when the closing song opened because it spoke volumes about what the show meant to each individual that became part of the show. I’ve been following the show enough to see how creators Dan Povenmire (who voices Dr. Doof) and Jeff “Swampy” Marsh (who voices Major Monogram) pour their creativity and personal humor into the cartoon and their energy seems infectious to each cast member and illustrator.

All in all, the finale managed to communicate the show’s appreciation for its audience and did the best it could to make the last episode as fun and awesome as each episode, given that it was only limited to 45 minutes. There were a lot of great songs and a lot of fun moments among the gang that became a fitting farewell for a show that managed to inspire kids to enjoy their own 104 days of summer vacation. Perhaps, not of the same magnitude as our favorite triangle headed boy and Ferb (my favorite character in the series, by the way), but in their own ways. Phineas and Ferb inspires kids to be kids and its a rare novelty these days when children and teens are too preoccupied with playing online games and apps in gadgets. I’m gonna miss the gang for sure.