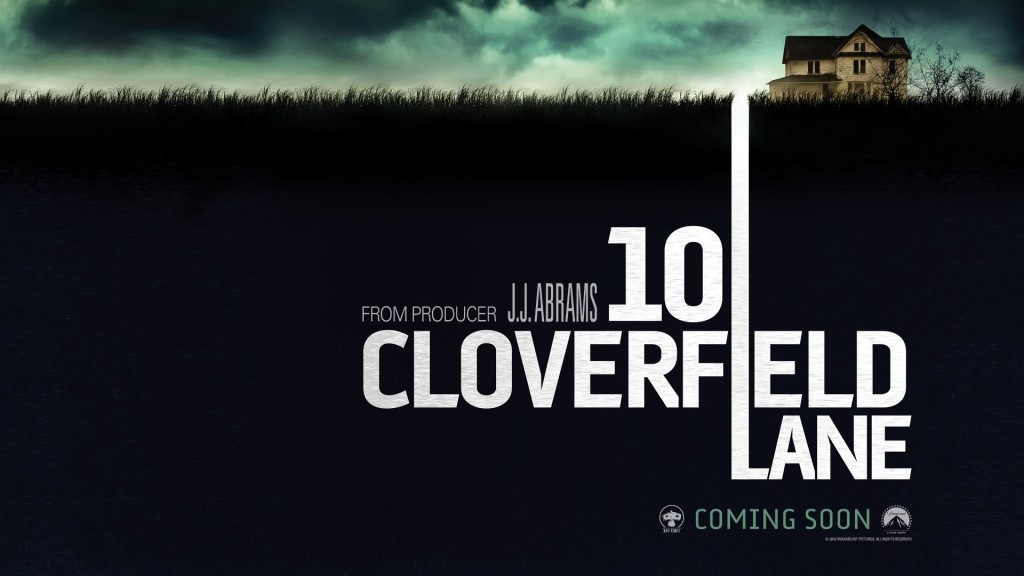 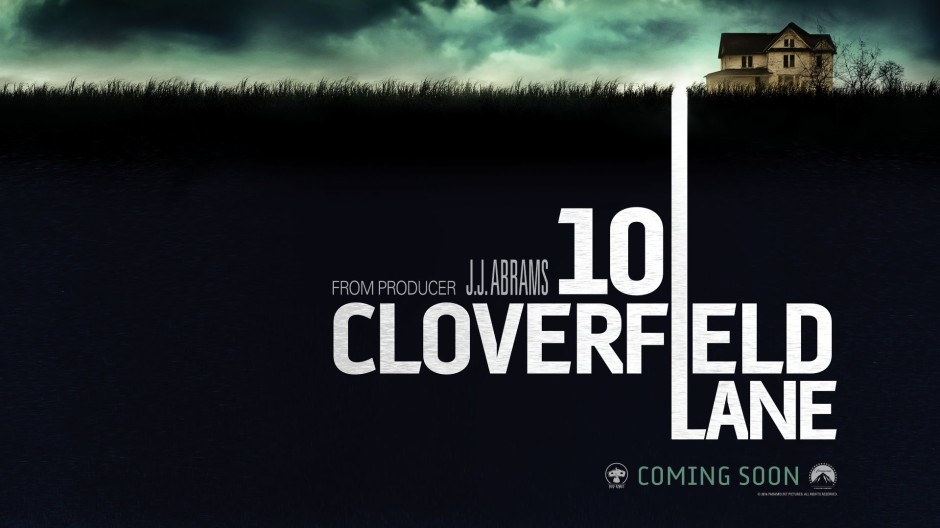 If you’re expecting 10 Cloverfield Lane to be anything at all the same as the first Cloverfield movie in 2008, you will be sordidly disappointed. But if you will look at the new movie and judge it as a standalone, it does hold its ground as a good sci fi psychological thriller.

After having a major argument with her boyfriend Ben, Michelle (Mary Elizabeth Winstead) takes a drive to Louisiana to clear her head. She however, gets in a car accident and when she wakes up, she finds herself injured and chained to the wall of a basement and hooked up to IV. As she tried to figure out where she was, she learns from her host Howard (John Goodman) that they’re in his doomsday bunker after an attack of a yet unknown nature. Their party is joined by Emmet (John Gallagher Jr.) who used to work for Howard to build the bunker. However, as Michelle learns more about the attack, she also finds out that Howard is not entirely being honest and she plots an escape plan that may land her in more trouble than she already was.

All I can say at the end of the movie was “That Michelle character was one seriously lucky lady.” Well, lucky is relative of course, but I say it because she always ended up with the stuff she needed at the time she needed it. Every. Single. Time. But given the amount of distress she went through the entire movie, audiences will not begrudge her any small amount of good fortune because this woman went through a lot. I mean A. LOT. Seriously.

I don’t know. I was expecting aliens galore when I started watching this movie because of the first Cloverfield and I kept waiting for the action to kick in. But 10 Cloverfield Lane took its time to establish a different kind of horror in a place where one should feel safe, and its patience paid off. I was constantly at the edge of my seat waiting for the other shoe to drop, so to speak. While nursing this feeling of dread, I of course appreciated Howard’s preparedness efforts. Man, that dude took doomsday prepping to a whole new level. I was always yelling at Michelle to eat because come on, a good ole American breakfast in the face of Doomsday? COME. ON. Even if the guy had the potential to be psycho, it bears consideration that good food should not be wasted. (On that note, I conclude that I would likely be easy to poison come doomsday)

I appreciated the fact that first time director Dan Tratchenberg took his time to establish his characters and lay out the story so audiences got a better grasp of their mindset. People understood them better so there was no WTF moments when they did something that potentially endangered them. Of course, the horrors in the bunker was different from the type of horror outside of it. The film’s success lies in the fact that both were made equally compelling, and that Michelle’s character provided a consistency that connected the two storylines seamlessly.

While the found footage approach worked well to build the sense of urgency in the 2008 movie that depicted an in your face feeling of danger, I felt that the third person perspective was the best way to present the sequel because the audience could concentrate on what’s happening in the quieter movie since it was being told in stages.

All in all, 10 Cloverfield Lane was a pretty solid sequel especially given that it was only allotted a $15 million budget. It did benefit from the buzz generated by the first movie but it its own right, it managed to chart a name for itself as a decent standalone. It was quietly intense, frightening in a subtle way. Sort of like Saw without the well engineered traps, and then substitute that with an actual alien attack towards the end. All in a day’s work for a badass heroine.