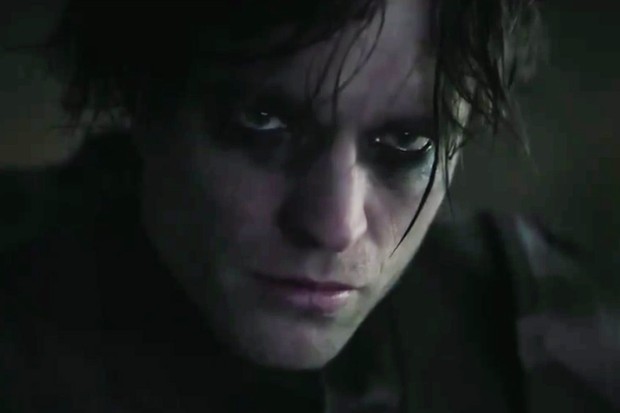 Admit it. Many of us were iffy when it was announced that Twilight star Robert Pattinson landed the role of the new Batman after Ben Affleck hung up his batsuit for DC. This is not to say that Pattinson is a bad actor. In fact, he starred in plenty of great films after the cringe-worthy Twilight franchise. Its just that Pattinson playing another emo character did not seem like a very good career decision.

Synopsis: During the recent DC Fandome event, the first trailer of Pattinson’s Batman was revealed (yes, I am referring to it as Pattinson’s Batman). We get our first glance at R-Patz as the troubled billionaire Bruce Wayne as well his equally brooding vigilante alter ego  Batman. In this installment, the appearance of the Riddler and the Catwoman are implied.

Visually,  I liked how director Matt Reeves (Cloverfield) approached the new Batman. It seemed very consistent with the recent DC hit Joker featuring Joaquin Phoenix, and at the same time, it sent the message that DC did not make a mistake when they booked Pattinson for the Dark Knight gig.

The trailer was everything that fans would expect — dark, action, packed, and mysterious. I’d bet there are fans of the franchise who are just too excited for 2021 just so they could see it in theaters.

Pattinson looked nothing like the previous iterations of Bruce Wayne. Unlike the polished and sophisticated facade that the billionaire used to disguise his alter ego, R-Patz looked like a rebellious teen who could’n’t even be bothered to comb his hair. His anguish was visible for anyone with a pair of eyes. He looked like a petulant heir rather than the leader of a major conglomerate. If I was to use common sense, it won’t take a genius to put two and two together and connect Bruce to the Bat. He seemed more like a Nightwing than a Batman to me.

Still, it was a unique take on the popular character and it was only a small snippet of the entire movie so I’m not going make judgments for now. I’m excited to see how Batman’s cat and mouse game with the Riddler will play out.