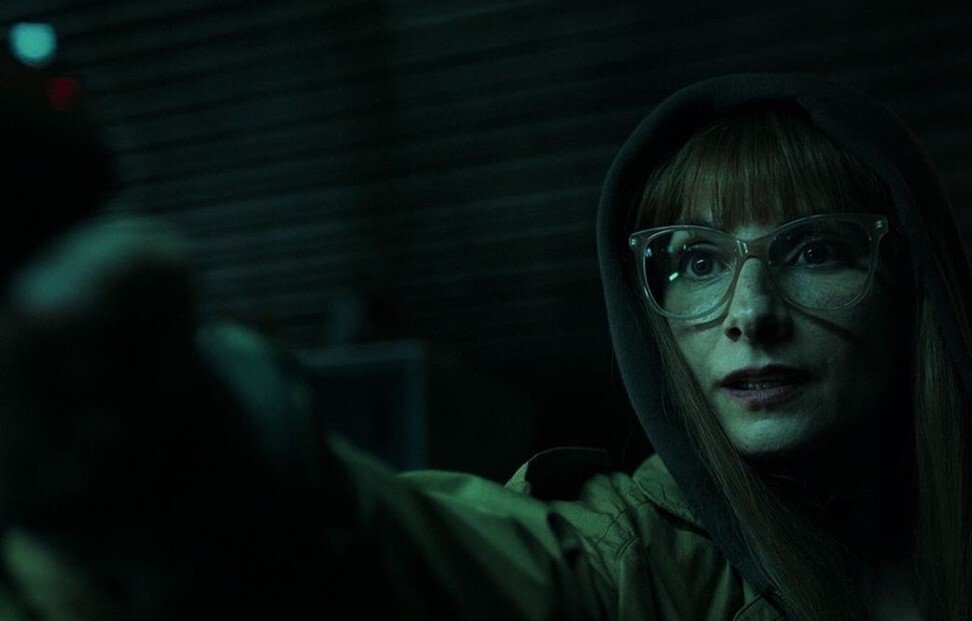 So, here’s the deal. It took me the arrival of the fifth season before I resumed watching Money Heist Season 4 because the first three episodes were just so frustrating it almost turned me off the entire season. I should have kept the faith, though. Even when things were going downhill, the Professor’s big brain still managed to turn the tables around and it made for some glorious twists.

Synopsis: Faced with an adversary that is just as bloodthirsty as she is skilled in Inspector Sierra, the gang find themselves trying to stay afloat as things on the outside take a turn for the worse. The infighting within the gang unleashes a disastrous threat and soon, they have to fight for their lives in addition to pulling off Berlin’s plan.

I was genuinely frustrated at Lisbon and Tokyo at the beginning of the season, quite frankly. While I got that Tokyo was the most reliable commander that the Professor could appoint at the time, it still irked me how her hotheadedness at the beginning also endangered the plan. And Lisbon, dear Lisbon, who only caused trouble because she and the Professor behaved like teens — I wanted to strangle her myself for screwing up the plan. As a former police inspector, how can Murillo be so helpless? The Professor was no better and crashed emotionally just when his gang needed him the most.

I found Marseilles to be one of the most valuable members of the gang, especially since he cooly saved the Professor during his meltdown. Having his support on the outside also helped the Professor get his bearings back during a critical point.

While the danger amped up with the escape of Gandia, the Professor came back to his senses just in time to come up with a solution to their problem. Let me just say, what was frustrating about Season 4 is that it delivered on all the dark foreshadowing that was established in the previous season. Every win came at a cost, and as someone who has invested in the characters for the better part of three seasons, some turn of events really hit the viewers’ gut. Its like after getting a brief reprieve after an intense round of fighting, there’s hell to pay after the breather. The messaging was clear. No one can relax during a war.

There were a lot of emotional moments throughout the season. Some came by flashbacks that fleshed out the intricacies of the heist and some added even more depth to the relationships of the characters. The dialogue was rich and heartfelt and Palermo, who was flippant and was an overall jerk in Season 3 redeemed himself quite nicely in Season 4.

We were introduced to new characters and we were able to visit with Moscow, and Oslo too through the flashbacks. I love Manila, and the way she got Arturito to heel. The new dynamic between Denver, Rio and Stockholm was kind of weird though.

While Money Heist Season 4 was intense, especially with that unexpected cliffhanger ending, I have no doubt that Season 5 will be even more complex. Thankfully, I have not yet been spoiled by excited fans but I get the feeling that things are about to get even more dire for the Professor and the gang. Andres, you skank. Your plan was brilliant but it stinks at the same time. I have no doubt that Berlin would be dancing at he watched the glorious chaos that his heist generated.