All in all, “The Battle of Winterfell” delivered on a perfectly executed battle that will make you wonder if you would make it out of the episode in one piece. It was the longest battle ever shot and fans will feel each moment dragging on like torture (but in a good way). Word of warning though, watching it multiple times does not diminish the stress that this battle will cause on your heart. Its worth it though. Now I wonder how Cersei can top the Great War.

In terms of build up, this episode had everything going for it. A dangerous mission, heroic men willing to sacrifice their life to protect humakind, a brilliant tapestry of white to signify that Winter has indeed come. It even came complete with witty banter among the party. While it served up a climax filled with a lot of fighting, close calls and requisite deaths, it also unraveled when the supposed heroes of the piece were also the ones to cause the most damage. (I’m looking at you, Jon Snow)

All in all, the Loot Train Attack was a pivotal battle in the showdown between the two Queens. It is a statement meant to provoke Cersei into facing off with Dany and shortening the time she needs to get the Throne, but what Dany must not yet understand is that her posturings are evenly matched with Cersei’s cunning.

The destruction of the Sept of Baelor, along with it the elimination of Cersei’s enemies upped the ante for the Great War to come. It was proof that Cersei was indeed Tywin Lannister’s daughter. No one could have pulled off something so cruel except the Mad King himself. 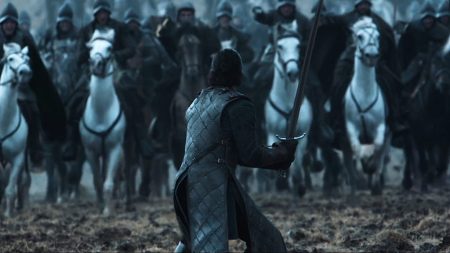 All in all, Battle of the Bastards was a beautiful episode, cinematically, storywise, scoring, the works. It was a magnificent episode overall. It was a total underdog victory, and while it was achieved by keeping secrets, it was a victory all the same. You can say a lot about Jon Snow but one thing he was, was trustworthy. It wasn’t right to keep him in the dark about Sansa’s plans but on the other hand, he might not have accepted support from the traitorous Lord Baelish in the first place. It was a satisfying victory because Ramsay finally got what he deserved. Karma’s a bitch. RIP, Rickon. It was nice seeing you one last time.

The Door was an intense battle because there was very little room to escape, in contrast to the number of the White Walkers that were attacking. It was a literal zombie swarm with very little hope for survival.
RIP, Summer, Hodor, Three Eyed Raven and Children of the Forest. 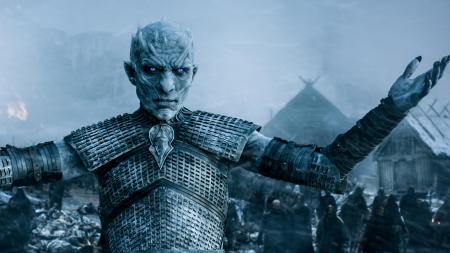 All in all, Hardhome makes fans wonder whether Jon Snow was indeed the Prince that was Promised in the books because he ticked off all the qualities of a person who will sit justly on the Iron Throne, and perhaps put an end to the Long Night. Hardhome was an exciting and hard fought battle and one that would always remain my favorite because it was masterfully executed and built up characters to root for as the series progresses. 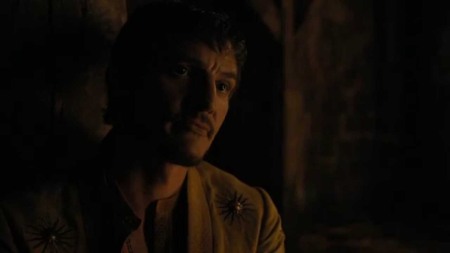 This battle was so graphic and so unexpected that it made me write about a standalone episode for the first time. By the time the two champions were down, I was screaming my head off because of shock. It was even more shocking because during his one season stint in King’s Landing, I very much liked Pedro Pascal as Oberyn.

All in all, the Battle of Castle Black was dark, intense, panic-inducing and action packed. There was non stop fighting, casualties piled up like a Christmas tree on Christmas morning, a great show of courage, loyalty, duty and sacrifice — most especially sacrifice. It was extraordinary victory for the Nights Watch but it came at the cost of tragedy, brothers lost on both sides and none came out the better at night’s end. 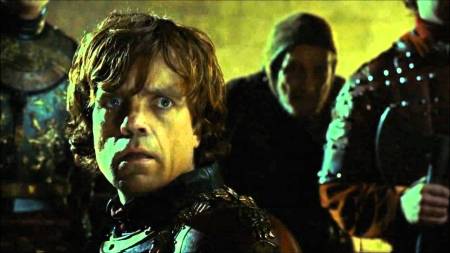 All in all, the Battle of the Blackwater was one of the ultimate underdog victories in the Game of Thrones universe (well, next to the Battle of Castle Black and Battle of the Bastards) and managed to establish the characters of the contenders for the Iron Throne in an exciting and effective fashion. There were many layers to this battle, both tactically and politically and there is no question why so many characters from this masterful episode have fallen on the wayside of the continuing war in Westeros and beyond.