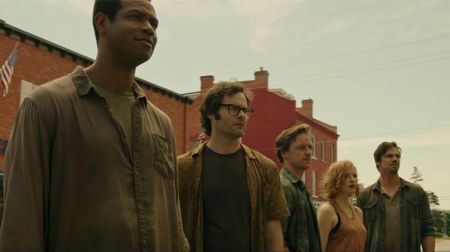 After HBO ended its epic series Game of Thrones after the eighth season, fans of the show have been dealing with a void in their life that they never knew existed until they didn’t have the George RR Martin adaptation to love and hate (for the final season, at least). Networks and streaming platforms are now jostling to fill this demand with adaptations of literary sagas and game series that have a grown a strong following over the years.  Will His Dark Materials and The Witcher fill the gap?

As a standalone, Split was understandably open ended mainly because it was setting up for the conclusion to the trilogy. However, I think that it succeeded in the sense that it managed to estsblish a connection between the audience and the Horde and in doing so, got them involved enough in the story to want to know what does happen to the Beast in the third movie. It makes audiences look forward to seeing McAvoy crush his portrayal of 24 different personalities once again and with this, I think M. Night Shyamalan accomplished his goal of generating more interest in the franchise which he started 16 years ago.

All in all, Unbreakable would have been good standalone movie should M. Night Shyamalan have decided that he would not pursue the development of a trilogy. Although the title clearly referred to Bruce Willis’ David Dunn, it was just as much as Mr. Glass’ movie as well as his arch-rival’s. While I was a fan of the comic book parallels, I think the coolness quotient of the film plumetted when Shyamalan simply stuck the epilogue on a still shot of Willis and Jackson in the final frames of the movie. However, after seeing Unbreakable, I wonder if the succeeding movies were not just attempts to cash in on the franchise because the message of both Glass and Unbreakble were absolutely identical if not for the addition of Kevin Wendell Crumb’s 23 personalities including one superhuman beast. Just saying.

All in all, Glass was a perfect antihero despite all of the evil things he has done to accomplish his goals, Shyamalan managed to create a character that had a twisted sense of humanity that audiences can still relate to which is kind of remarkable. The Unbreakable saga takes a while to tell its story, but after 19 years, it did manage to end with a solid conclusion that reconciles audiences with the characters and all that they represent. And that’s a thumbs up in my book. 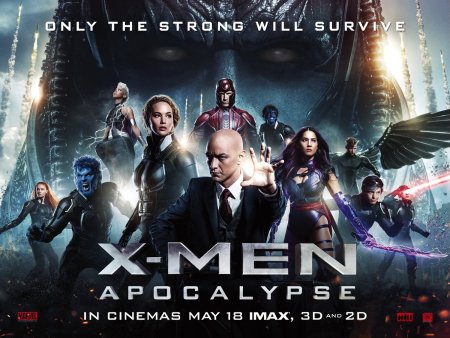 X-Men First Class was the origin story of how Professor Charles Xavier was paralyzed, and now in this […]

There is no doubt that X-Men First Class is an awesome awesome movie, probably one of the best […]