I am completely in love with this movie. And that’s that. More projects for Darren Wang and Jelly Lin, please. A romantic series preferably.

All in all, I loved that the film reignited interest in a character that always took the backseat to the likes of Batman and Superman, just like Iron Man was to Captain America before the film blew up to be a box office success. Robert Downey Jr. connected Iron Man to the fans. Aquaman, for his part, was cool and edgy and was a true superhero through and through. The movie showed his journey to meet his destiny and it wasn’t corny one single bit but because Arthur was just like any one of us. Jason Momoa made Aquaman a part of the audience’s family like he was a part of the ocean and surface worlds and he did it in the short space of 2 1/2 hours. So congrats DC, after many tries, you finally nailed it. And it was EPIC. All caps. You deserve it.

Goosebumps is the big screen adaptation of R.L. Stine’s children’s book series of the same name. Instead of picking out a particular title, Sony Pictures Entertainment, backing the movie with […] 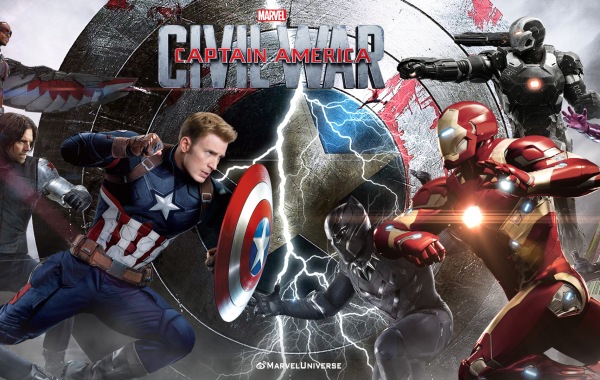 Because its election season and thus a busy time for everybody, it took me a while before I was finally able to see Captain America: Civil War, the last movie in […] 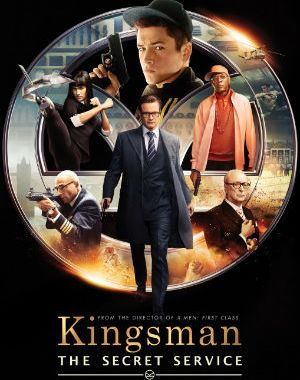 Quite frankly, I have never heard of British spy action comic book Kingsman:The Secret Service created by Kickass writer Mark Millar before I learned that it was going to be […]

Third time’s the charmed for director Andoy Ranay’s collaboration with love team Nadine Lustre and James Reid. In yet aother wattpad inspired film, this team finally managed to find the […]

Add another name to the list of movie characters you don’t want to mess with. John Wick (Keany Reeves), a retired assassin who recently lost his wife to a lingering […] 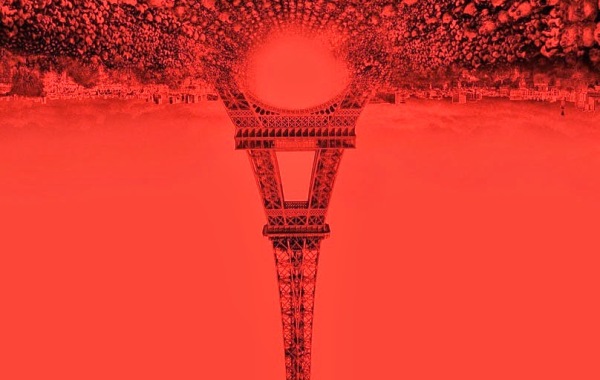 As Above So Below: Movie Review

In As Above So Below, Perdita Weeks stars as Scarlett, a scholar obsessed with finding Nicholas Flamel’s infamous philopsopher’s stone to continue the quest that drover her father mad. Roping […]

I was very excited when I learned that James Dashner’s The Maze Runner trilogy  was going to get the film treatment, more so when I discovered that they were casting […]

At the Devil’s Door: Movie Review

If I wasn’t waiting for the popcorn tub icon to make an appearance to enter the Star Movies Scare-a-thon last night, I wouldn’t have chosen to watch RUSH on cable […]

While I admit that Adam Sandler’s recent movies were subpar (Grown Ups 2, That’s My Boy, Jack and Jill), the decision to team up with Hollywood sweetheart Drew Barrymore for the […] 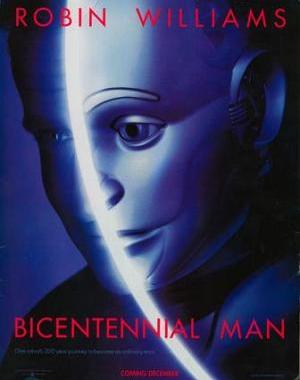 When the news broke out about Robin Williams’ death several weeks back, there was a flood of his movies on cable. There was a lot of press about his yet […]

The Anchorman 2: The Legend Continues

You can’t win ’em all, even if you are Will Ferrell. After the success of The Anchorman: The Legend of Ron Burgundy which basically poked good-natured fun at the journalism […] 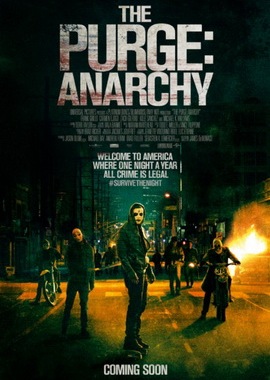 A sequel to the 2013 Ethan Hawke starrer, The Purge Anarchy operates under the same concept. Each year, for a 12 hour period, citizens in the new America are allowed […]

I am Number Four: Movie Review

Because I was in the mood for some action and eye candy, I checked out by TBW files and pulled out something that I’ve been meaning to see in a while but haven’t gotten the chance to. Reading Young Adult novels of late has piqued my interest for more big screen adaptations and I am Number Four seemed like one […]