All in all, Ready Player One was tons of fun. It had a great cast that gelled well together and it had a very relateable and rootable story that was told properly without being overpowered by the CGI. It had a great core message that can be applied to today’s world, reality is what matters. Word.

The Foreigner was, all in all, an interesting action thriller. However, I felt that it was slightly imbalanced because the focus was tipped too much in favor of Pierce Brosnan. Perhaps it was a conscious decision of director Martin Campbell, who wanted to play it safe, given its Jackie’s first foray into this type of action, but the film didn’t really tell the story of The Foreigner and relegated him to a secondary character with the way things unfolded. The action part on the other hand, was heavily inclined towards Jackie’s character leaving nothing for Pierce who once kicked ass as the legendary Remington Steel and James Bond. This, I believe was a great disservice to the actors and the audience.

All in all, Jack Reacher was a great sequel and an awesome standalone movie. He’s like McGyver without the science, but he more than makes up for it with the great cardio. A wonderfully entertaining movie that engages the mind and the senses with just the right amount of stimuli. Thumbs up across the board.

I’ve had this Rick Yancey book on my TBR pile for a while now but haven’t gotten around to reading it because of my busy schedule. Lo and behold, the […]

Don’t let the title fool you. Etiquette for Mistresses is so much more than the slew of mistress movies that have come out lately and I must say, one brilliant […] 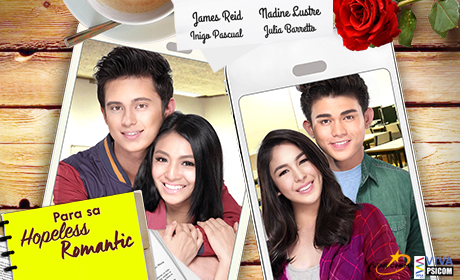 Third time’s the charmed for director Andoy Ranay’s collaboration with love team Nadine Lustre and James Reid. In yet aother wattpad inspired film, this team finally managed to find the […]

After watching Denis Villanueve’s take on Nobel Laureate Jose Saramago’s novel The Double with Enemy (starring Jake Gyllenhaal), which I appreciated way after I have watched it compared to when […]

Where She Went: Book Review

How can I even manage to describe how much I loved this book? I mean, I liked Gayle Forman’s  If I Stay well enough and even have high hopes about […]

I’ve had the indie film happythankyoumoreplease, on my TBW pile since last year because I didn’t have much time to catch up, but yesterday while browsing through my files, I […]

Before the Baz Lurhman/Leonardo DiCaprio version in 2013, M. Scott Fitzgerald’s The Great Gatsby already received the film treatment in 1974 via Francis Ford Coppola’s adaptation of the novel starring […] 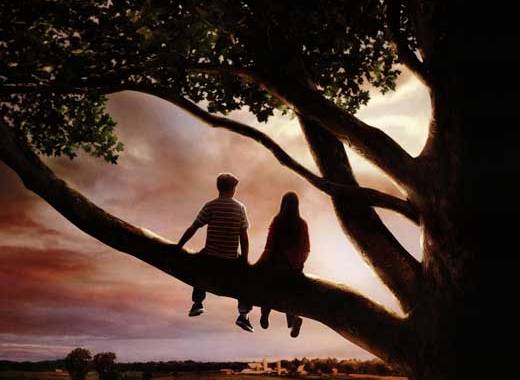 While I was going through my TBR file, I stumbled upon this movie. I didn’t know anything about it and I thought it was just going to be one of […]

Re-watching The Stand: 16 years after

When we were kids, we used to vacation with our cousins and one of our bonding routines involved watching several movies on VHS. Yes, this was the time when video […]

When I was a kid, my mom used to tell me and my brother about a film that she saw when she was younger. She always told us about this […]

The Woman in Black: A Belated Review

In Daniel Radcliffe’s first movie outing after the Harry Potter movie franchise, he takes on the role of young solicitor Arthur Kipps, a widowed father of a little boy named […]

As I may have mentioned in some of my reviews, I am a sucker for fairy tales and its various forms and reinventions. I didn’t get to see Red Riding […]