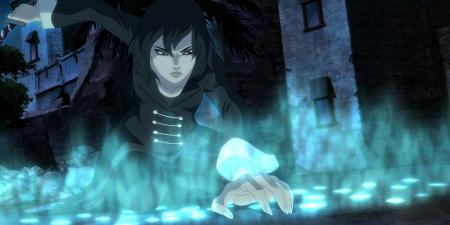 All in all, I would still recommend for Netflix to pick up the series for a second season. We have so much more mythical creatures to explore. Plus, there was too much backstory to unpack in just six half hour episodes. If Trese finds it in her heart to muster even a bit of enthusiasm for anything, Netflix should give her a chance to continue her journey.

The film’s cinematography was was visually arresting — the framing, the colors, the contrasts. The film’s cast was charming and engaging.  It only ran for  minutes but it will linger in your memory for far longer because it was simply beautiful.

Excuse me Miss, Miss, Miss was an entertaining watch for sure. I understood what it was getting at but I’m not sure if it made as much impact as it should. 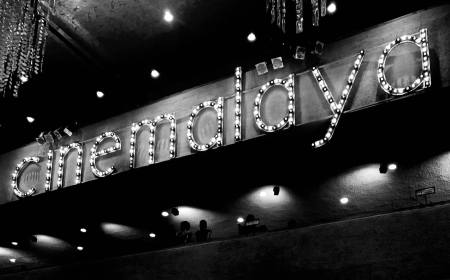 Its been a big year for Cinemalaya 2019 and this year’s winners reflect not only artistry and talent but also a sign of the times. The Philippines’ most prestigious film festival feted the best of best during last night’s awards ceremonies and crowned John Denver Trending, a film about a young boy who fell victim to bullying because of a viral video as the Best Full Length Feature among the 10 entries. 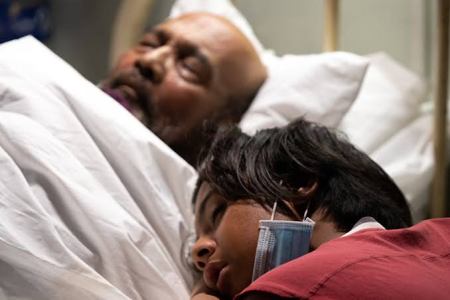 With all of the films in competition in Cinemalaya 2019, director Thop Nazareno’s Edward is surely among the […] 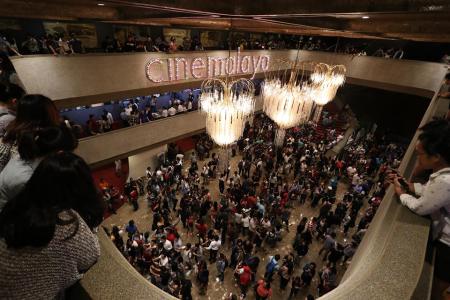 Cinemalaya season is upon us once again and with it, comes an opportunity for film afficionados to check […]

Its that time of the year again and film afficionados are definitely counting the days to the Cinemalaya Festival 2019. The festival which celebrates proudly Filipino independent films kicks off in less than a month on August 2 and will run until August 11 at the Cultural Center of the Philippines and select theaters.

I would have to say that Ulan will not be a film for everybody.  Its success or failure is relative to the audience’s taste. One thing is for sure, though. Its an unforgettable film that challenges convention and its one brave movie for going against the norm. 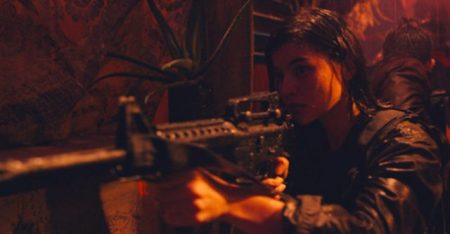 Don’t get me wrong. Its all about a matter of taste. Overall, Buy Bust was a good movie and delivered on the requisite action it was hyping about. As usual for an Eric Matti movie, it wanted to say something about society and it was executed perfectly. It made the audience’s heart pound with tension with the action too. Unfortunately, by its end, I couldn’t feel satisfied because it felt duped that it was a drama all along and I endured all the stupidity of the characters just for that one monologue and the news report that summed up the actual state of the drug war in real life.  At the same time, I felt guilty and unpatriotic for caring about the entertainment value of the film rather than its core message. But there it is. Feel free to judge me.