Sequels and Reboots this week at SM Cinemas 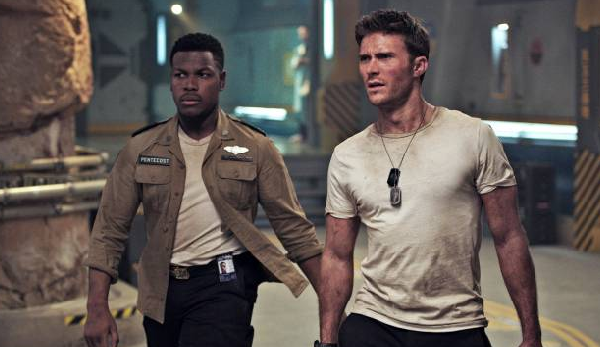 All in all, Pacific Rim Uprising managed to maintain its consistency with the first movie and sustain interest audience’s in the franchise. It delivered on the epic battles that the fans waited five years for and restarted the franchise for the possibility of a third movie. It was a great watch and an even better one on IMAX where you feel like part of the action. 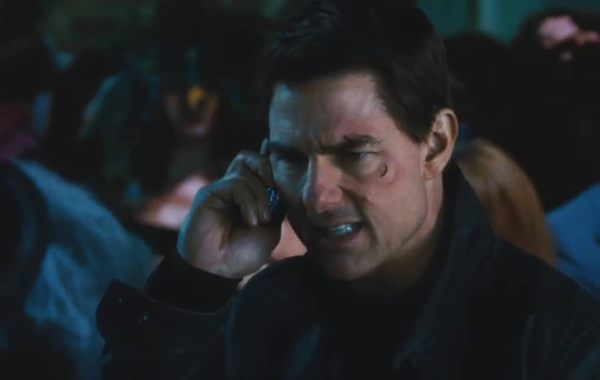 All in all, Jack Reacher was a great sequel and an awesome standalone movie. He’s like McGyver without the science, but he more than makes up for it with the great cardio. A wonderfully entertaining movie that engages the mind and the senses with just the right amount of stimuli. Thumbs up across the board. 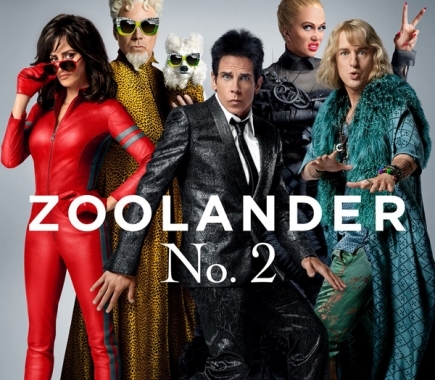 I was a major fan of Ben Stiller’s 2001 hit Zoolander and was one of the first to pledge to see the sequel as soon as its released. After all, […] 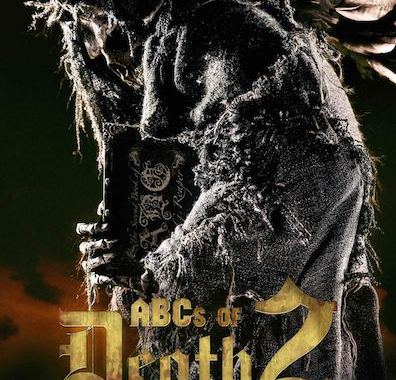 The ABCs of Death 2: Movie Review

I really loved the first installment of Tiktik: The Aswang Chronicles because it was innovative, edgy and super entertaining. When my brother, sis in law and I learned that there was […]

How to Train Your Dragon 2: Movie Review

I don’t know, but for some reason, How to Train Your Dragon really didn’t click with me, so when I found out they were doing a sequel, I was like: […]

The Anchorman 2: The Legend Continues

You can’t win ’em all, even if you are Will Ferrell. After the success of The Anchorman: The Legend of Ron Burgundy which basically poked good-natured fun at the journalism […]

Where She Went: Book Review

How can I even manage to describe how much I loved this book? I mean, I liked Gayle Forman’s  If I Stay well enough and even have high hopes about […] 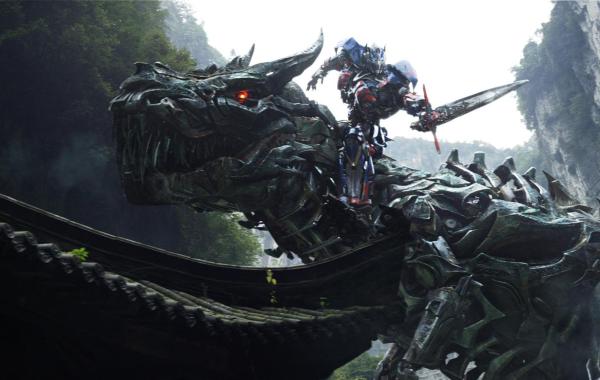 Michael Bay pretty much screwed himself when he made such great Transformers movies and finishing the trilogy with such a bang in 2011. Now that he has returned to the […] 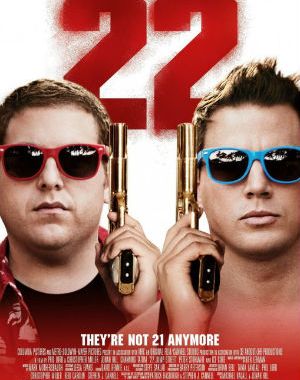 Following the unexpected success of the movie reboot of the 1980’s classic procedural in 2012, Jonah Hill and Channing Tatum return to the big screen for a sequel which pretty […] 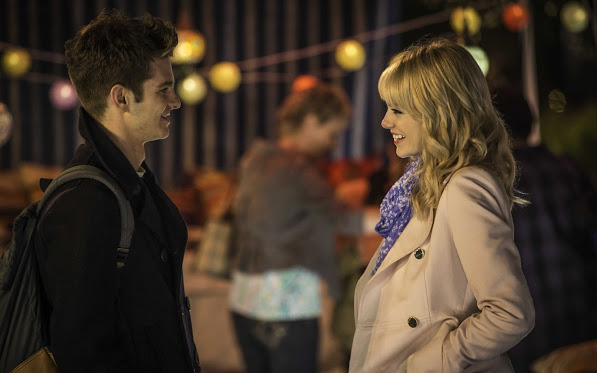 Two words to describe the second Spider-man movie — Foreshadowing much? In the second installment to The Amazing Spider-man franchise, Peter Parker (Andrew Garfield) has made a  career out of […]

300: Rise of an Empire Movie Review

When 300 came out in 2007, I really didn’t expect to like it because it was a guy’s film through and through. Blood, guts, and basically a bunch of guys […]

Cloudy with a Chance of Meatballs 2: Movie Review

After Flint Lockwood and his friends save Swallow Falls from the flood of giant food produced by his invention, the Flint Lockwood Diatonic Super Mutating Dynamic Food Replicator or FLDSMDFR, […]

I’ll be the first to admit that I went to see Horror Stories 2 without having any idea what it was about. Worse, I did not even see the first […] 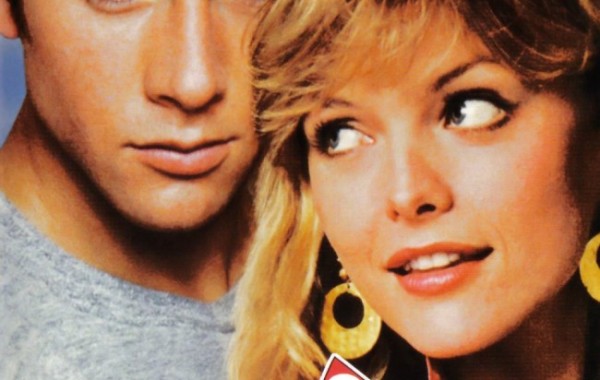 For the lack of anything better to watch,  I sat through the entire Grease 2 movie, which was on cable last night.  Having not heard of anything about it, aside […]