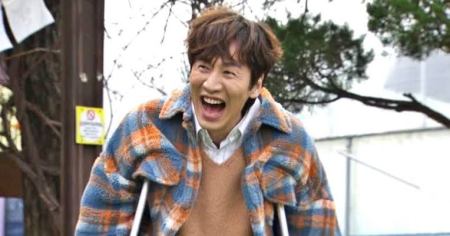 Lee Kwang Soo will be leaving the cast of Running Man after 11 years. The actor’s agency King […]

Don’t get me wrong. I think Battleship Island was, in essence, a laudable movie. It had a great premise and it was based on an actual historical event. It had a strong cast and a big budget at its disposal but with this came huge expectations from the viewing public. However, while there was an obvious effort to make this film into a marvelous testament to the triumph and bravery of the enslaved Koreans against oppression, the execution came off half-baked mainly because the film tried to make the movie an actor-driven film rather than a plot-based one.

After my family trip to Seoul, I found it hard to let go of the city that has […]